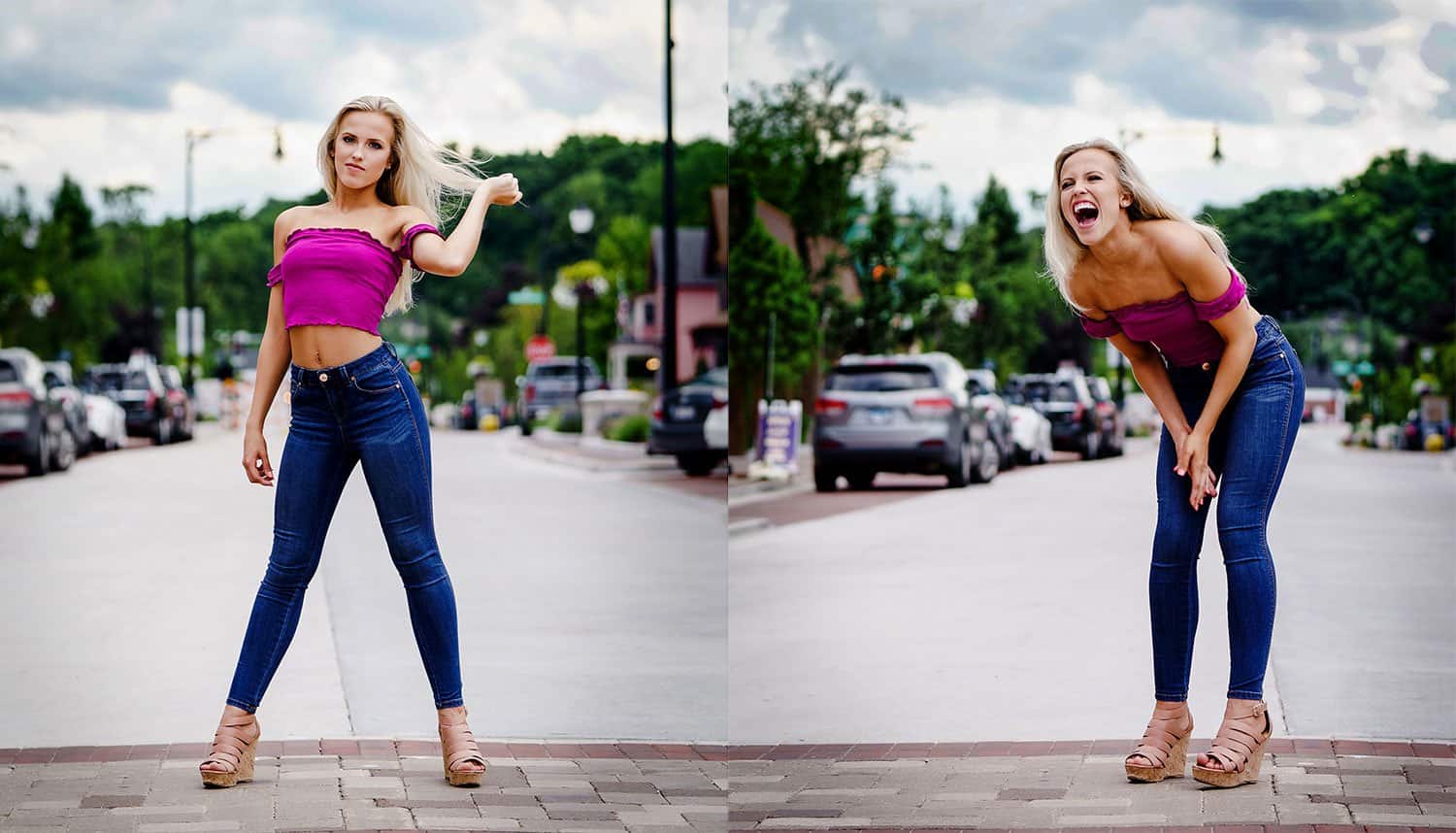 Today we’re featuring our senior photo shoot with Amber who’s a senior at Hampshire High School. Amber was one of our Class of 2020 Model Reps and we had so much fun working with her!

Amber actually had two outdoor senior shoots because after the first outfit of her first shoot it began to pour!! We waited patiently hoping it would clear up, but once it became obvious the rain was not going to cooperate we chose another day to finish up.

Between the two shoots we ended up with some amazing photos. Amber claims to have never done this before but she was a complete natural in front of the camera!!

Here are some are favorites from the two days!

We had a chance to catch up with Amber and asked her what she though of her nFocus experience!

nFocus: How did you like the Model Rep experience?

Amber: It’s been an honor to be a model rep for you. I had such an amazing experience and all the pictures are fantastic! You are truly an amazing photographer!

n: Did you ever feel awkward while you were being photographed?

A: I felt like I was coached tremendously during our shoots. I never modeled or even had pictures taken of me before! I did not know what to do. If it weren’t for you telling me what poses to do, I don’t think the pictures would have turned out as good!

n: What was your favorite part of your photo shoots? Personally I loved the crowd you drew in downtown Algonquin when we were photographing you in the middle of the street!

A: This may sound cliche – every single part of my shoot was my favorite! But I would agree, it was pretty cool when I gathered that crowd while taking pictures in the middle of the street!!

n: What are your plans after high school?

A: My plans are to go to a four year college in Florida. Hopefully I’ll make the cheer team as well! But I also would like to obtain a masters degree after graduating college. I would love to be a physician’s assistant.

A: Deep dish all the way!

If you’re interested in being a Class of 2021 Model Rep, follow this link for more information and an application you can show your parents! 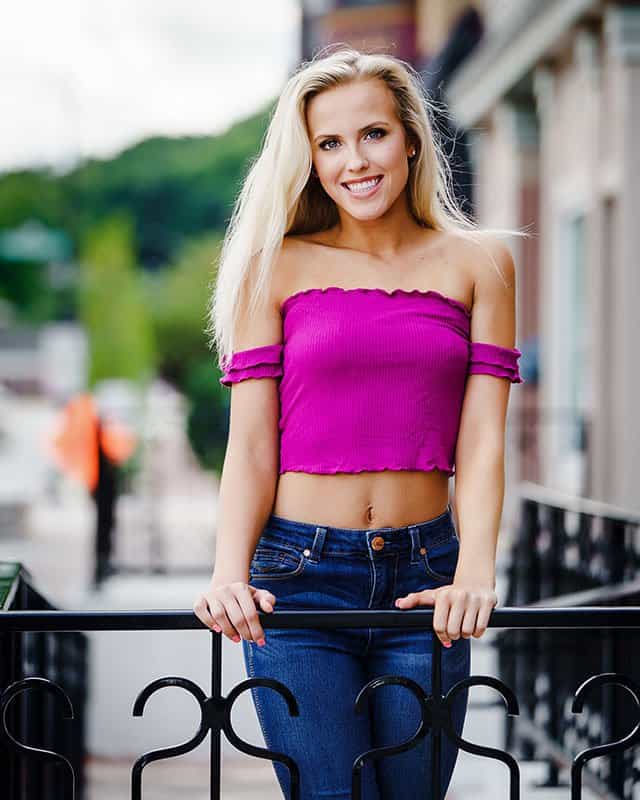 Please send me information about scheduling a senior photo session...